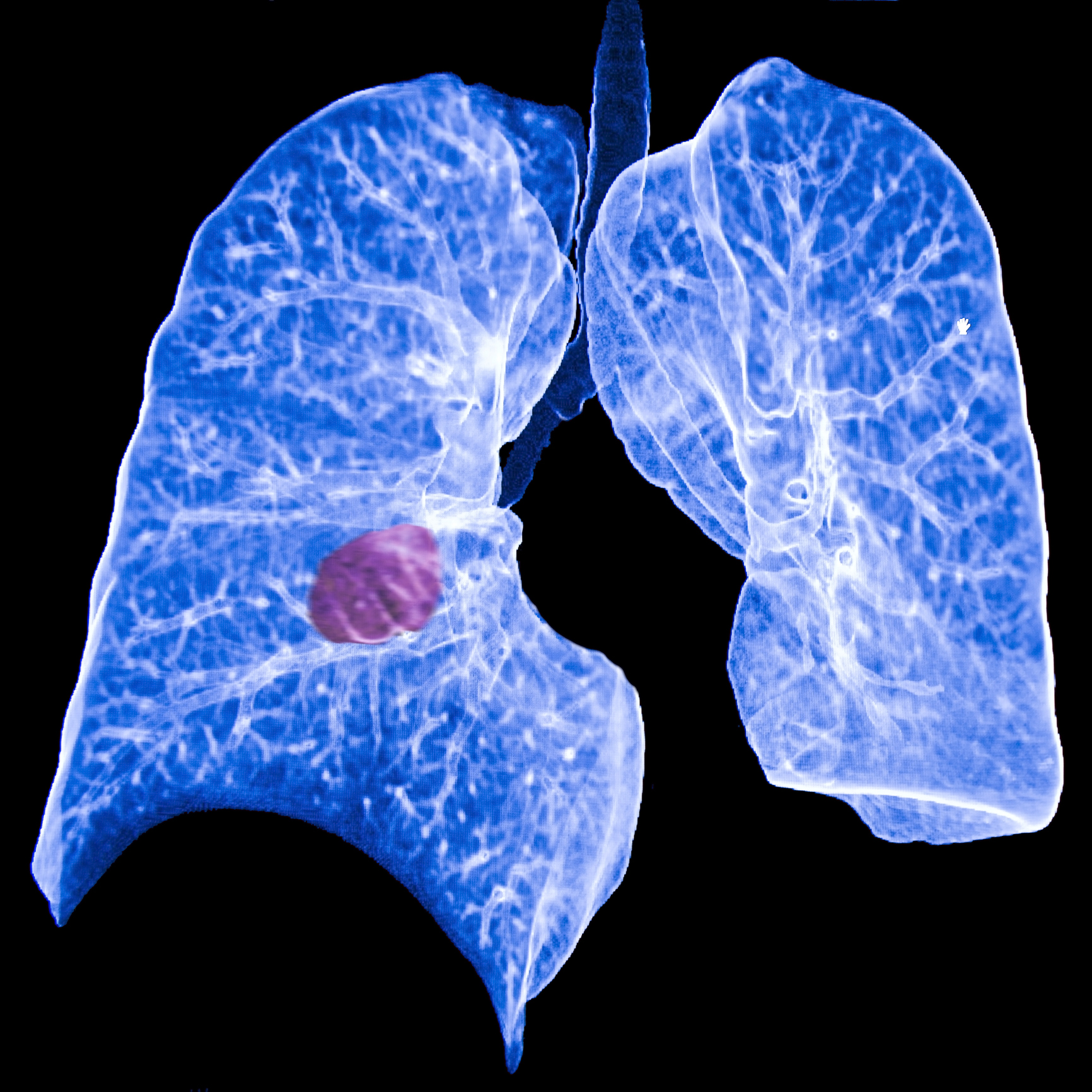 Radon on Deaths on the Rise: Why Are More Non-Smokers Dying From Lung Cancer?

Lung cancer is currently the leading cause of cancer-related death, outranking breast, colon, and prostate cancers combined. The American Cancer Society estimates that 222,500 new cases of lung cancer will be diagnosed in 2017, and that 155,870 Americans will succumb to the disease. But while lung cancer is typically associated with smoking, many Americans who have never smoked and have barely been exposed to secondhand smoke are still diagnosed. The cause could be radon exposure, which remains an alarming problem in a variety of settings.

Ample empirical evidence indicates a link between radon exposure and lung cancer. Although the radon exposure associated with lung cancer was once believed to be primarily prompted by smoking, many studies suggest that radon in residential, commercial, and industrial settings can place exposed individuals at considerable risk.

It’s common knowledge that mines and other industrial settings prompt excessive exposure to radon, but residential settings may be nearly as bad. A study published in the American Journal of Epidemiology linked higher than desirable radon concentrations with lung cancer diagnosis. Shockingly, sixty percent of participants’ basement radon concentrations exceeded recommendations established by the US Environmental Protection Agency. This was also true in thirty percent of first-floor radon concentrations. Often, people with too much radon in their homes remained in those residences for decades, therefore suffering a more cumulative impact of radon exposure than those who moved from place to place.

Radon exposure has been a major source of concern for years, but recent studies indicate that it may actually be on the rise. Researchers at the Johns Hopkins Bloomberg School of Public Health and the Geisinger Health System believe that, in many cases, this rise can be attributed to industrial activity, including fracking.

Lung Cancer Rates on the Rise in Non-Smokers

According to the United States Centers for Disease Control, smoking rates have declined significantly in the last few decades. A recent CDC study found that found that just over fifteen percent of adults smoked in 2015 — down ten percent since 1997. Unfortunately, despite many Americans quitting smoking or not starting in the first place, lung cancer deaths remain shockingly common. Although smoking cessation has protected many adults, others have fallen victim to lung cancer caused by factors other than tobacco use. A UK study presented at the World Conference on Lung Cancer suggests that lung cancer rates among non-smokers have doubled in recent years. Unfortunately, researchers admit that they have no idea of the true incidence of lung cancer in the undiagnosed population, but they suspect that it could be higher than the current diagnosis rate suggests. If their fears are correct, we could witness a huge upswing in diagnoses in coming years.

As long as radon concentrations remain high in residential and commercial settings, adults will consider to suffer unexpected lung cancer diagnosis, and eventually, die from the disease, despite never having smoked. The sooner we make radon level reduction a priority, the sooner we will see the rapid decrease in lung cancer that we’ve already fought for through smoking cessation campaigns.